Tarpons are found in most tropical and subtropical waters around the world. They are primarily coastal fishes, commonly entering lagoons and estuaries. They spawn offshore and young larvae are found in the open sea. Juveniles move inshore and often occur in tidal streams, mangrove swamps and lakes. They can tolerate a wide range of salinity and pH. Their modified swim bladder can be filled directly with air and permits the fish to live in oxygen-poor waters. Tarpons are diurnal predator fishes, feeding mainly on fishes and crustaceans. They are also active swimmers. They are regarded as one of the most exciting gamefish. As soon as the hook is set, a tarpon will perform a series of twisting leaps to try to itself. 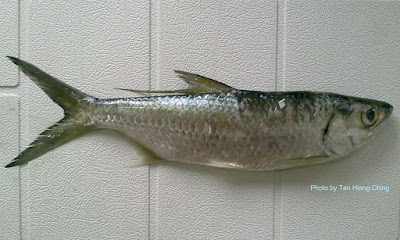 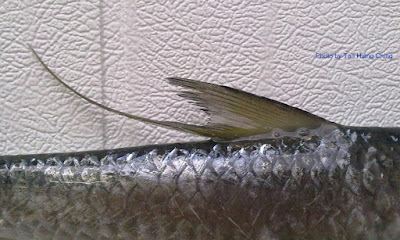 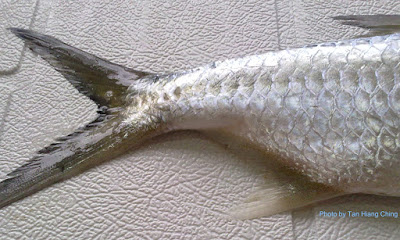