Remoras, sharksuckers, suckerfishes and discfishes are the common names for the members of the Echeneidae family. The family members are characterized by having a sucker disc on their head.

Members of the Echeneidae are found in Atlantic, Indian, and Pacific oceans. They often attach themselves with their sucker disc to marine vertebrates and objects that have a large enough surface for them to stick on. These include sharks, rays, barracudas, sailfishes, marlins, swordfishes, jacks, groupers, tarpons, sea turtles, whales, dolphins, ship and floating objects. They act as parasite cleaners on their hosts, and feed on host leftovers food and faeces.

There are 3 genera and 8 species worldwide. There should be 6 species in Malaysian waters. 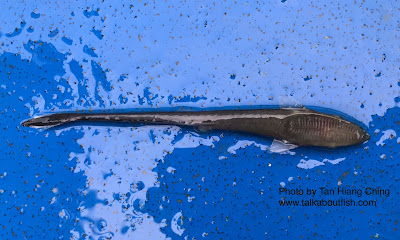 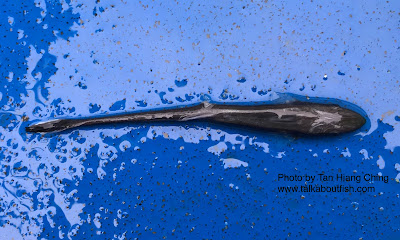 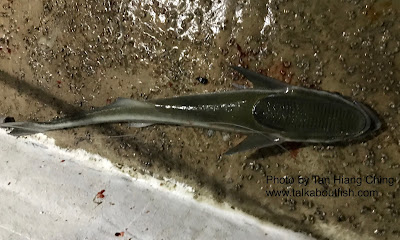 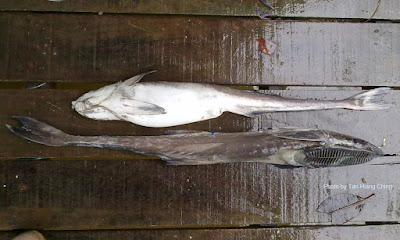 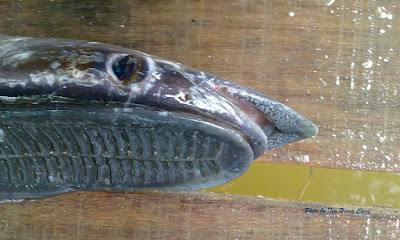