Dragonets or stinkfishes are the members of the Callionymidae family. They are mainly found in the Indo-West Pacific. They are recognized by their scaleless body, widely separated pelvic fins, a stout preopercular spine, and 3 to 5 flexible spines in the first dorsal fin. Deepwater dragonets (Draconettidae) are similar looking family that don't have the preopercle spine, but have one simple spine present on both opercle and subopercle.

Dragonets are benthic-dwelling fishes, often found on sandy or muddy substrates, among weeds and in coral reefs. They live from intertidal pools and the surf zone to depths of about 800 m. They are pelagic spawners, spawn in pairs, usually at sunset, ascending into the water column about 1 m above the bottom. They feed mainly on benthic invertebrates. Most species are reported to secrete toxic substance and have foul smell.

Dragonets is a big family with 20 genera and about 200 species worldwide. 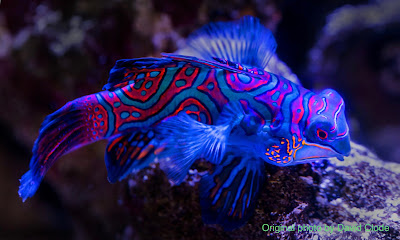 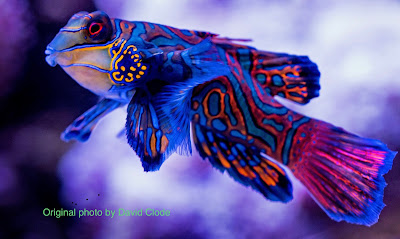