Piranhas, pacus, silver dollars and metynnis belong to the Serrasalmidae family. Most members of the family was originally placed under a very large and diverse Characidae family. They are distinguished by their deep, laterally compressed body, and serrated keel running along the belly. They are primarily freshwater fish.

Serrasalmids originate in South America but many species have been introduced into other area by accidental release of aquaculture or aquarium fish specimens. Most serrasalmids other than piranhas are primarily herbivorous.

There are 16 genera and 92 species worldwide. All the species in Malaysian water are accidentally or deliberately introduced. 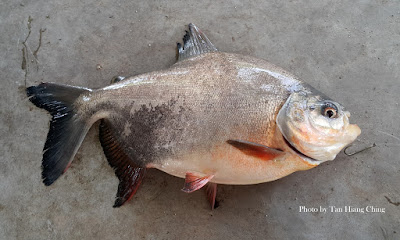 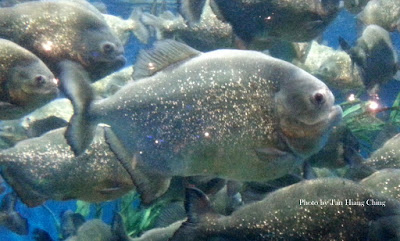