Barramundi, also known as Asian Sea Bass or Giant Sea Perch are widely distributed in the Indo-West Pacific region from the eastern edge of the Persian Gulf to China, Taiwan and southern Japan, southward to southern Papua New Guinea and northern Australia. They are highly sought after as both game fish and food fish. They inhabit freshwater, brackish and marine habitats including rivers, lakes, lagoons, estuaries and coastal waters. They prefer cover on undercut banks, submerged logs and branches, and overhanging vegetation. They are opportunistic predators, feeding mainly on fishes and crustaceans. They can grow to about 2 meters maximum total length. 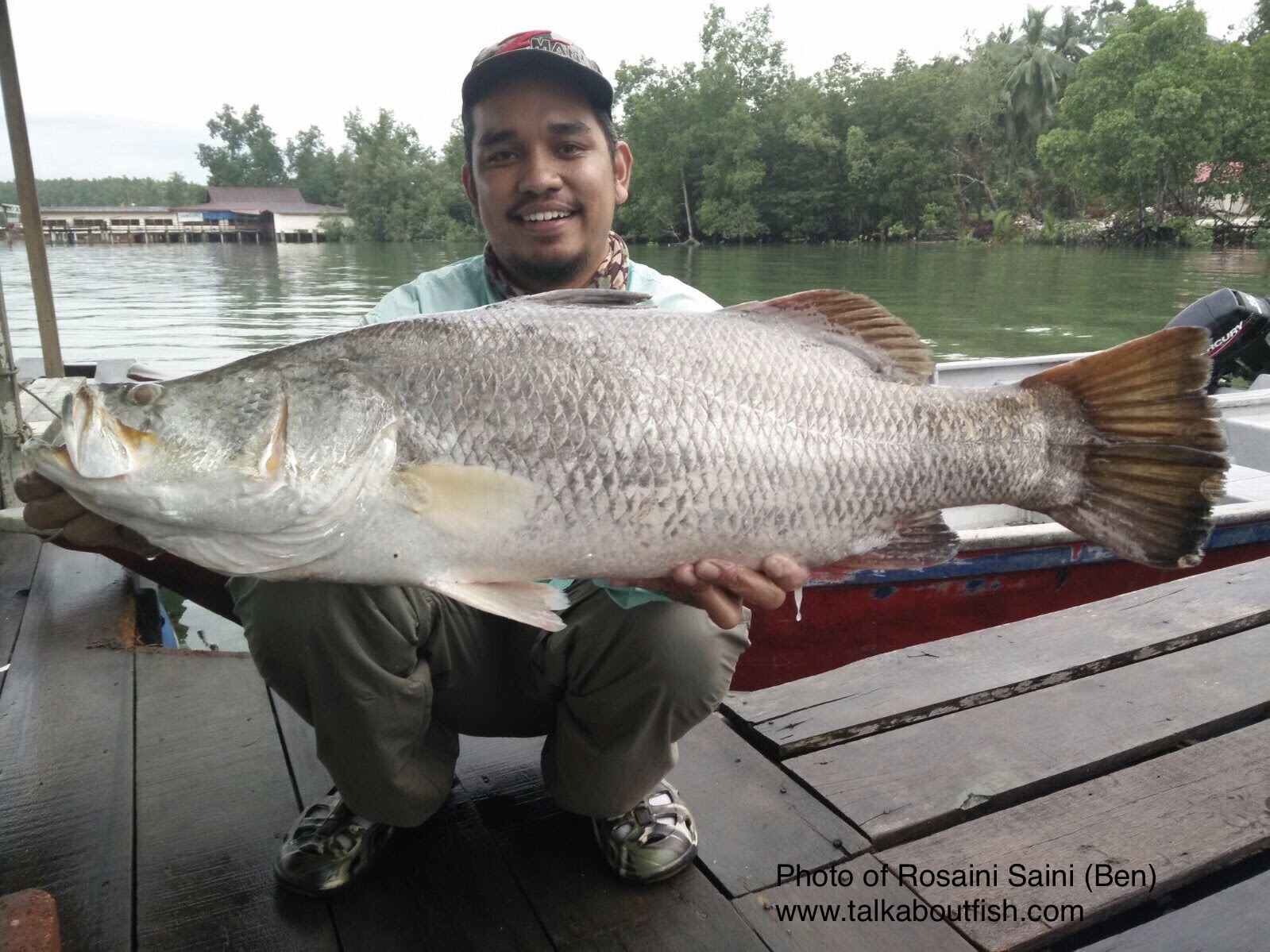 Barramundi are broadcast spawners that aggregate to spawn. In Thailand and Malaysia, spawning is associated with the monsoon season, with two peaks during the northeast monsoon (August – October) and the southwest monsoon (February – June). In the Philippines, they spawn from late June to late October. In northern Australia, they spawn between September and March, with latitudinal variation in spawning season, presumably in response to varying water temperatures. Maturing male migrate downstream from freshwater habitats at the start of the wet season to spawn with resident females in estuaries. Spawning aggregations occur in or around the mouths of rivers after the full moon and new moon, primarily at the beginning of an incoming tide which carries the eggs into the estuaries. They will often spawn for up to five consecutive nights. 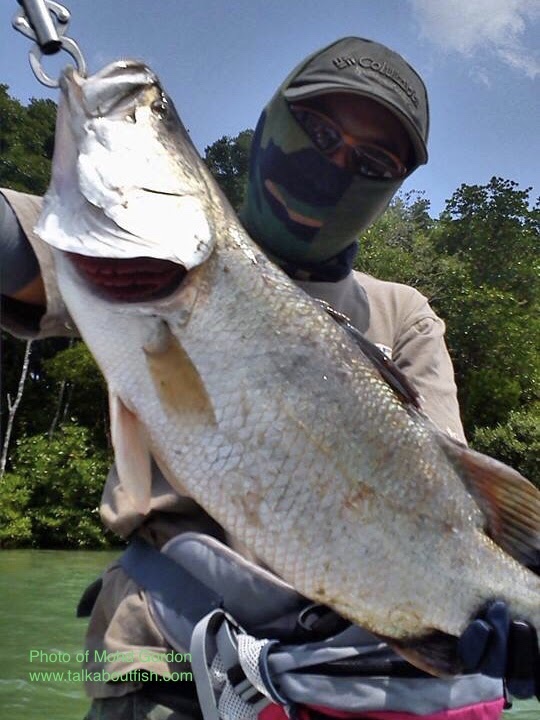 Female Barramundi are capable of producing large numbers of eggs. A single 120 cm total length female may produce up to 30–40 million eggs. The larvae will remain in estuaries for several months before the juveniles move out into the freshwater reaches of coastal rivers and creeks. They remain in the freshwater habitats until they are three to four years of age (60–70 cm total length) when they reach sexual maturity, mostly as males, and then move downstream during the breeding season to participate in spawning. After one or more spawning seasons the males may undergo sex inversion to become females.