There are 2 genera and about 79 species worldwide. Malaysia is represented by at least 3 species. 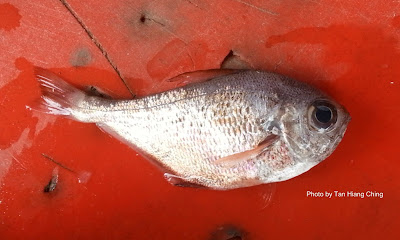 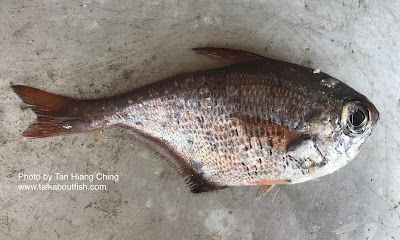