This page shows the species in the sub family Naucratinae. 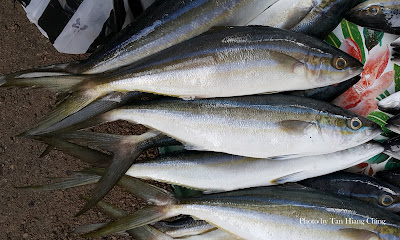 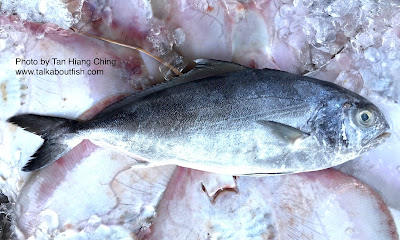 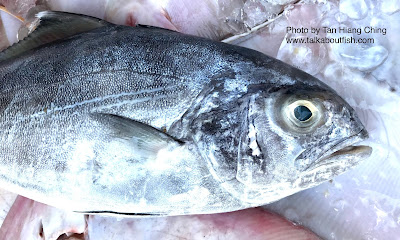