All sandperches are carnivorous, feeding principally on benthic crustaceans, especially crabs and shrimps, and occasionally on small fishes. They are in general, easily approached underwater. 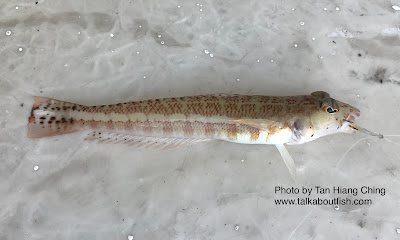