Wolf herrings are widely distributed in tropical and subtropical Indo-Pacific region, from the Red Sea and East Africa south to Durban, to western Pacific including Japan, the Philippines, and south to northern Australia. They are primarily coastal fishes and found usually in small schools. They are predator fishes, feeding mainly on other fishes.

There is only one genus and 2 species of Chirocentridae worldwide. Malaysia has both species. 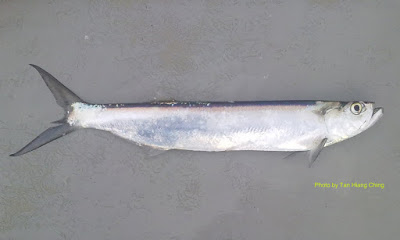 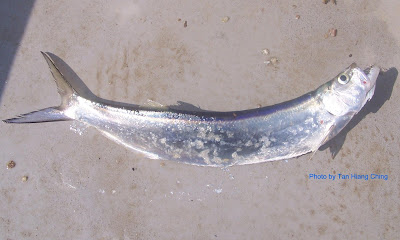