The Black Marlin is well known as a game fish species. Like all the other fishes in the billfishes (Istiophoridae) family, they are very fast swimmers. Sometimes referred to as the “bull of the sea”, they are phenomenally powerful and do not tire readily when hooked. It can take 30 minutes or up to 3 hours to reel them in, depending on the tackle setup size and experience of the angler. They are one of the largest billfishes with a maximum length of 4.5 meters but commonly to 3.8 meters. The all-tackle game fish record of black marlin is of a 707.61 kg fish caught off Cabo Blanco, Peru in 1953 (IGFA 2011).

They occur in tropical and subtropical waters throughout the Pacific and Indian Oceans, and sometimes also found in temperate waters. They are highly migratory apex predator; most densely distributed near land masses and close to coral reefs as opposed to wide-open areas of water. Sports fishing catch rates have indicated that they occupy a tight thermal preference of 25 to 27⁰C in continental waters. 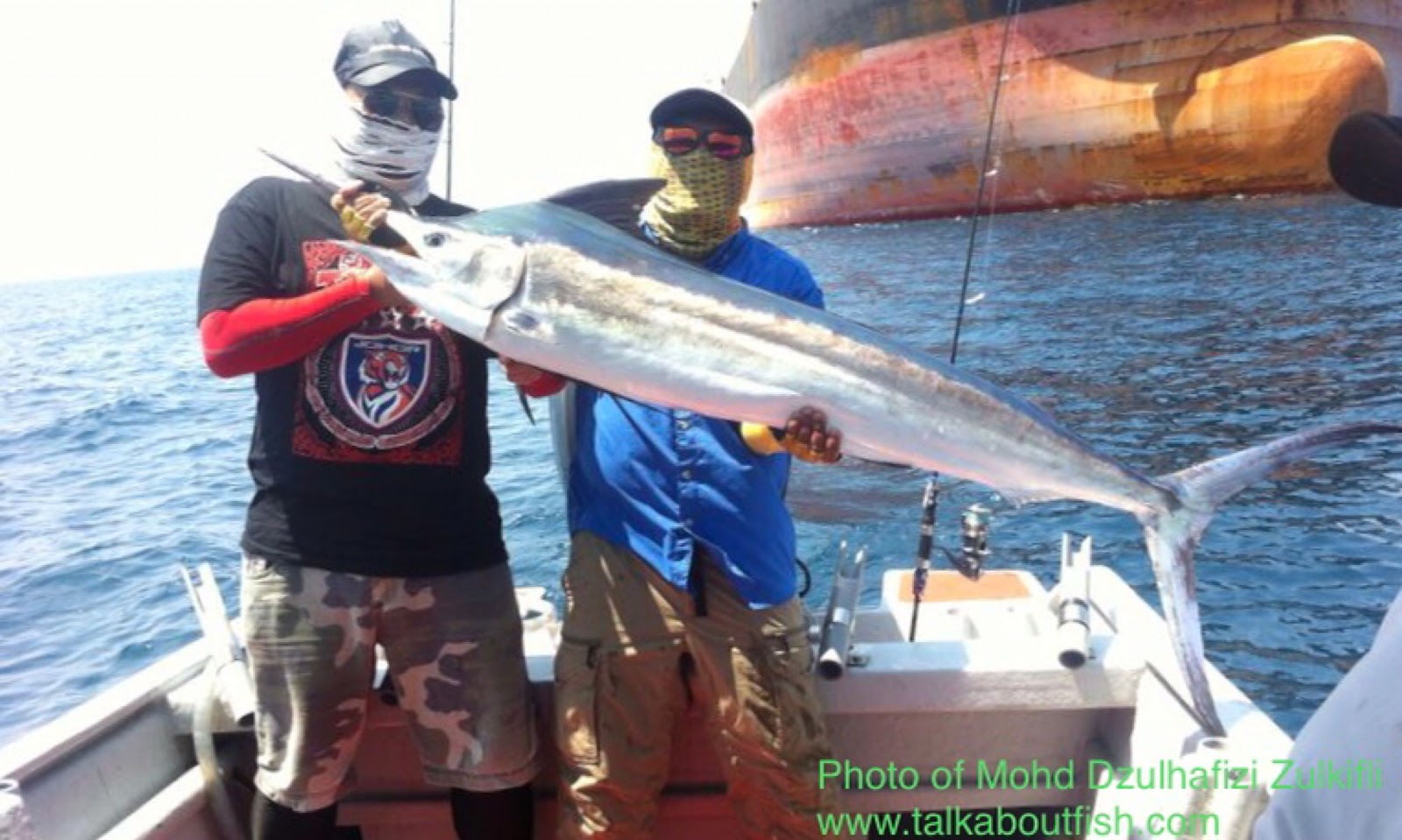 The black marlin spent most of their time near the surface of the sea, both day and night. During the day, however, they also spent some time between 40 and 140 m depth. They feed on a wide variety of fishes, crustaceans, and cephalopods, but mostly on small fishes. Analysis of stomach contents indicates that they use their bill to slash their prey prior to swallowing.