False trevally is found in the Indo–West Pacific marine waters. It is an excellent food fish but is hard to find in the fish market nowadays, probably due to overfishing by trawling activities in the 1970's. 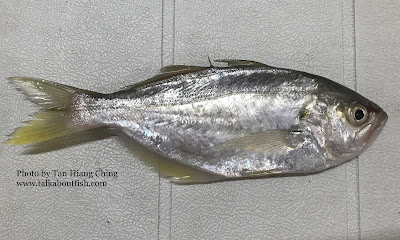 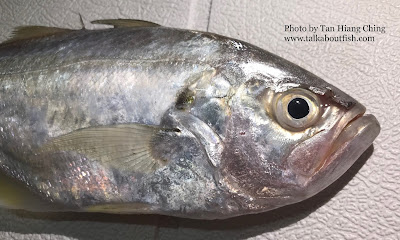