Suckermouth armored catfishes or sailfin catfishes belong to the Loricariidae family. They are distributed in Costa Rica, Panama and South America. They are distinguished by the presence of flexible bony plates and a ventral suctorial mouth.

Suckermouth armored catfishes are freshwater fish with most of the species occur in swift-flowing streams. They feed on a variety of food, which include algae, invertebrates, and detritus. Their suctorial mouth allow them to feed, breathe, and attach to substrate through suction.

There are 106 genera and about 885 species worldwide. 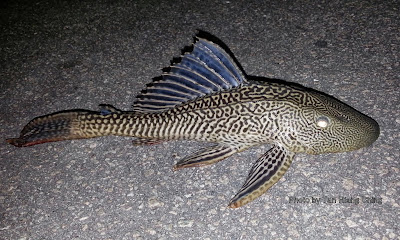 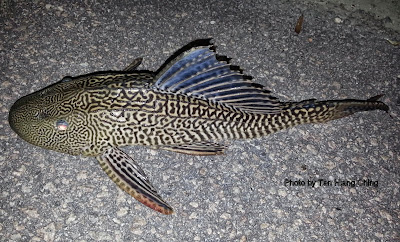 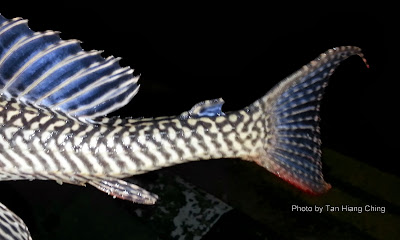