They are primarily freshwater fish with some species that can tolerate brackish water and only one species occurs in true marine waters. They are highly migratory riverine fishes that makes long-distance migrations over several hundred kilometers between spawning and nursery habitats. Most species are omnivorous, feeding on algae, higher plants, zooplankton, and insects. Larger specimens also take fruit, crustaceans and fish.

There are 4 genera with about 30 species worldwide. Malaysia has 2 genera with 12 species. 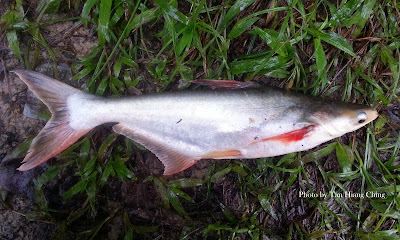