Members of the Scombridae are found in the tropical and subtropical seas around the world. There are 15 genera and 54 species worldwide. All of them are excellent food fishes. Many are of commercial importance and good sports fishes. Scientifically the family is divided into 2 subfamilies. The subfamily Scombrinae consist of 53 species and Gasterochismatinae consist of only one species. However, in general they can be divided according to their shape and behavior into 3 groups; Spanish mackerels, mackerels and tunas.

The mackerels shown in this page are from Rastrelliger (3 species) genus. They are the smaller scombrids where their length rarely exceeds 35 cm. They are mostly found near coastal waters and frequently occur in large schools. They feed mainly on zooplankton. They often swim with their mouth open to strain plankton from the water using their gill rakers. 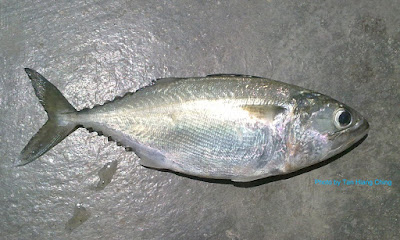 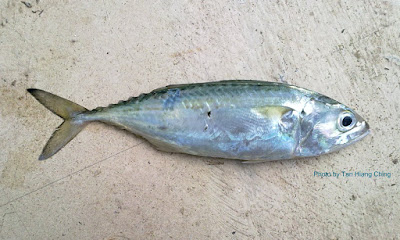 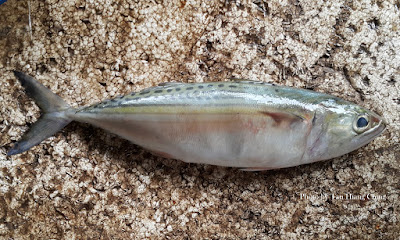 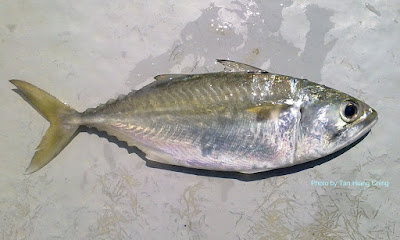 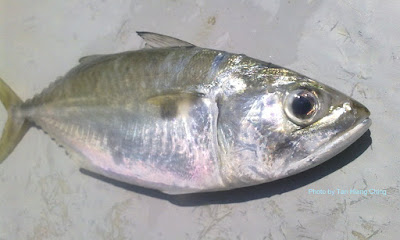