Viviparous halfbeaks are the members of the Zenarchopteridae family. Most of them are small or moderate-sized fishes. Similar to the Hemiramphidae, they have distinctive jaws, in which the lower jaws are significantly longer than their upper jaws. Zenarchopteridae practice internal fertilization and the young are born live. They possess external paired olfactory organs each consisting of a small cone-like papillae also called nasal barbel. The male and female of the same species have obvious differences.

Viviparous halfbeaks are mostly found in Indo-West Pacific estuarine or freshwater. They are frequently found on the water surface. Most species feed on small floating larvae and adult insects that have drifted by or landed onto the water surface. 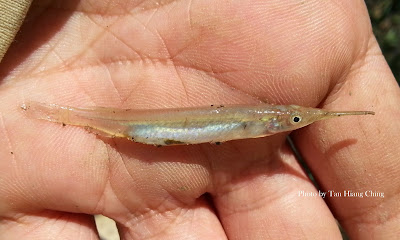 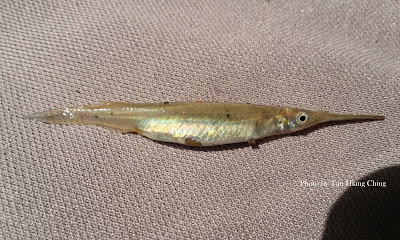 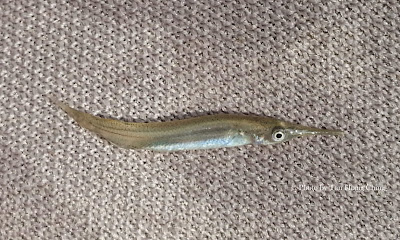