Halibuts and turbots are the common names for the members of the Psettodidae family. The family members can have both eyes on the left side or right side of their head. They can be recognized by having their upper eye on dorsal edge of head and their dorsal fin origin well behind their upper eye. There are spines in dorsal and pelvic fins.

Members of the Psettodidae are found in the West Africa and Indo-West Pacific waters. They inhabit shallow marine waters on mud and sand bottoms near to shore. They often swim in an upright position and feed mostly on fishes.

There is only one genus with 3 species worldwide. 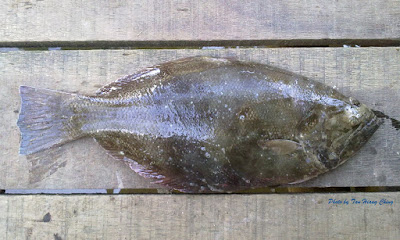 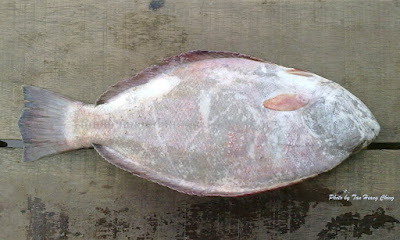