Toman, Giant Snakehead or Giant Mudfish is the largest and most aggressive species in the Channidae family. They are highly sought after by freshwater hardcore anglers for their explosive fight and strength. They have enormous energy to resist being caught and ability to dive deep into the waters. They are native to the fresh waters of Southeast Asia, including the Mekong and Chao Phraya River basins in Cambodia, Laos, Thailand and Vietnam, and swamp and river of Malaysia and Indonesia. Juvenile Toman are red in colour, with orange and black lateral stripes appearing after about two months of age. As the Toman mature, they lose their stripes and redness, and develop a bluish-black and white pattern on its upper body. They can grow to 1.3 m (4.3 ft) in length and weight up to 20 kg (44 lb). 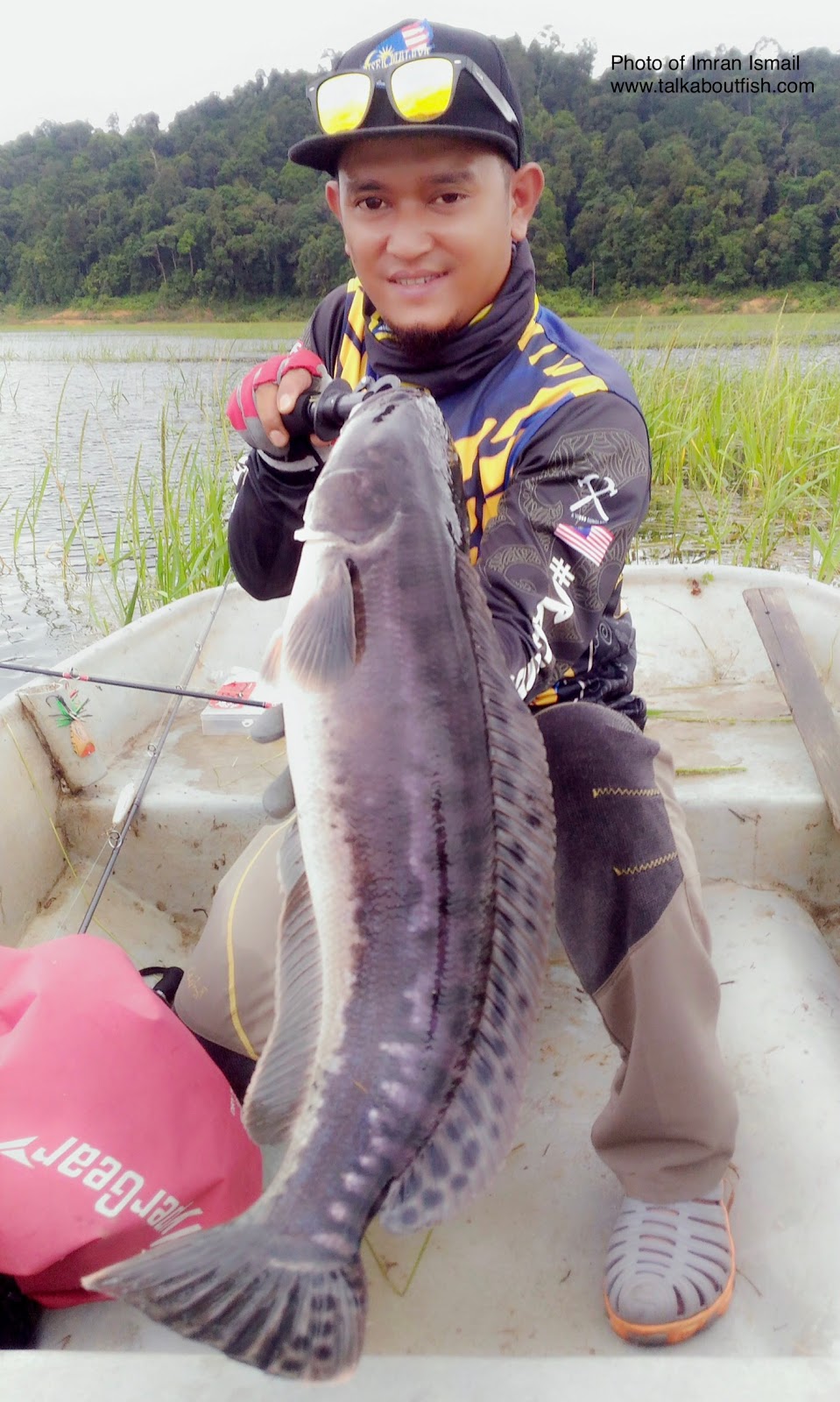 Toman has the ability to breathe air using a primitive lung located just behind the gills which allow them to survive in stagnant water where oxygen level is low, by coming to the surface and taking small gulp of air. They are able to crawl onto land and travel short distance on land in muddy or swampy areas. They feed mainly on fish but also frog, small animal and crustaceans. 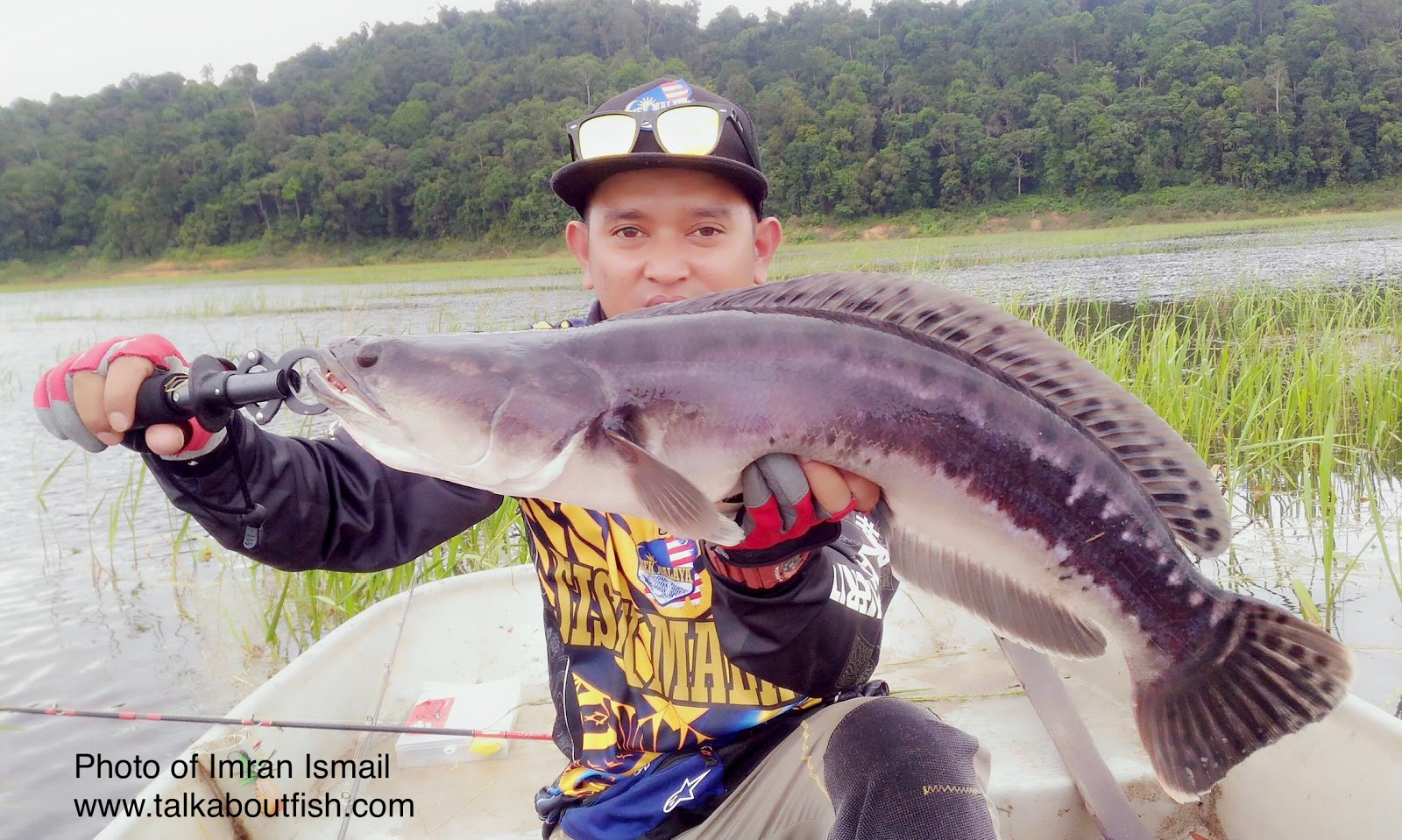