Members of the Soleidae are found in the Eastern Atlantic, Indian and Pacific waters. There are 32 genera and 174 species worldwide. They commonly inhabit shallow marine waters on mud and sand bottoms. Some species occur in brackish waters near river mouth but they are rarely found in freshwater. They feed mostly on small crustaceans and other bottom-living animals. 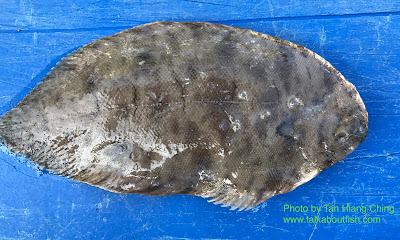 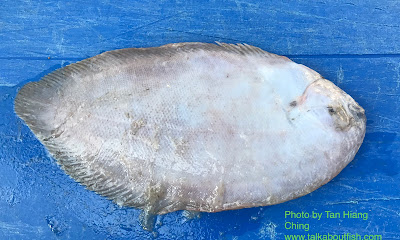 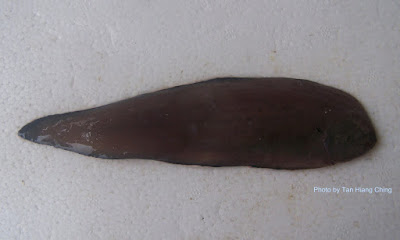 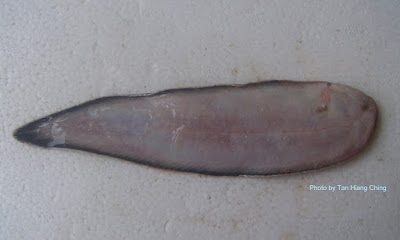