Spiny eels are members of the Mastacembelidae family. They are distributed in Africa and southern Asia. Their body are elongate and compressed like other eels. They are distinguished by having a series of isolated dorsal spines followed by a many-rayed soft dorsal and a fleshy tentacle snout.

Spiny eels are primarily tropical and subtropical freshwater fishes. They are found in a variety of habitat. Some species burrow in the substrate occasionally. Most species feed on insects, worms, and plant material. They are excellent food fish despite their look.

There are 3 genera and about 90 species worldwide. Malaysia is represented by about 9 species. 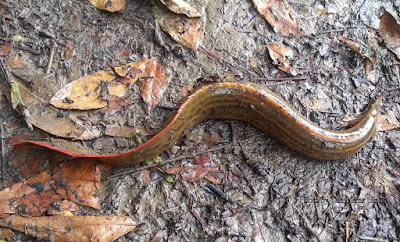 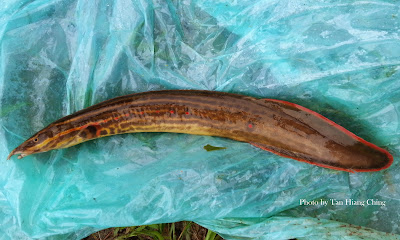 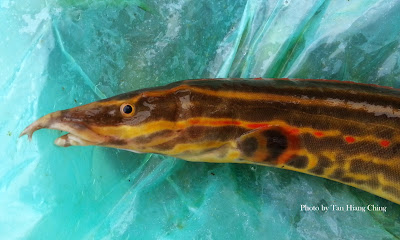