Tripletails are carnivorous fish feeding on benthic crustaceans and small fish. They are often found floating on its side near the surface along with floating objects. 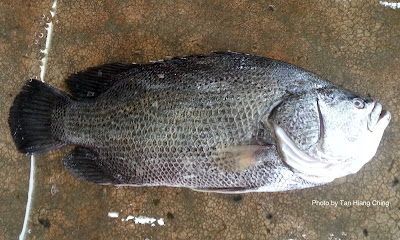 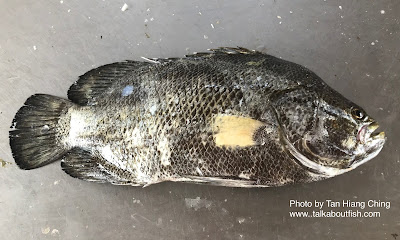 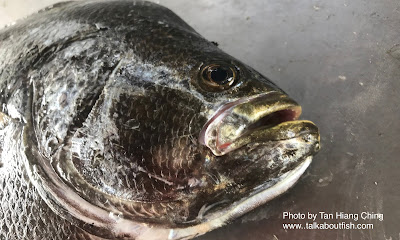