Barbs, carps, minnows, rasboras, mahseers and goldfish belong to the Cyprinidae family. They are distributed in Asia, Europe, North America and Africa. They are distinguished by having their teeth in their throat rather than their jaws. These teeth, called pharyngeal teeth, are arranged in 1 to 3 rows. Their upper jaws are usually protrusible and most of them have mouth barbels.

Cyprinids are primarily freshwater fishes with only 2 known true marine species. Most of them are riverine. They usually spawn in the beginning of rainy season after a long period of drought.

The Cyprinidae are the largest freshwater fish family with 361 genera and about 2900 species worldwide. Malaysia has about 170 species. 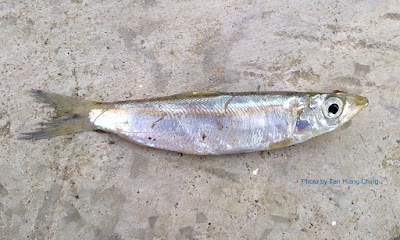