Moonies or silver moonfishes are the common names for the members of the Monodactylidae family. The family members are distinguished by their oval, deep, silvery, and strongly compressed body. Both their anterior soft dorsal-fin rays and anal-fin rays are elongated.

Members of the Monodactylidae are found from West Africa water to Indo-Pacific water. They occur in shoals in estuaries, lagoons, and over shallow coral reefs, in brackish and sea water, sometimes in fresh water. They feed on small fish and invertebrates.

There are only 2 genera with 6 species worldwide. Malaysia is represented by 2 species from a single genus. 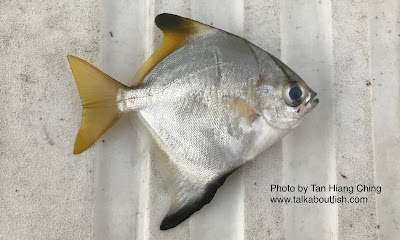 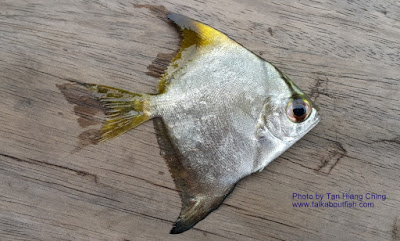