Large-tooth flounders, flounders, flatfishes, sanddabs, and whiffs are the common names for the members of the Paralichthyidae family. The family members have both eyes on the left side of their head and lateral line present below their lower eye. There are no spines in their pectoral and pelvic fins. Their pelvic fin bases are short and nearly symmetrical on both sides of the body.

Members of the Paralichthyidae are found in the Africa, Indian and Pacific waters. There are 14 genera and 112 species worldwide. They commonly inhabit shallow marine waters on mud and sand bottoms. Some species occur in brackish waters near river mouth but they are rarely found in freshwater. They feed mostly on small crustaceans and other bottom-living animals. 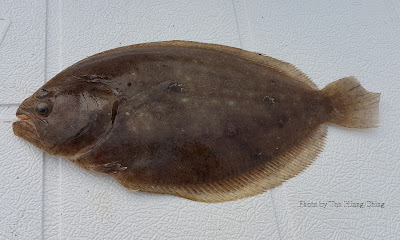 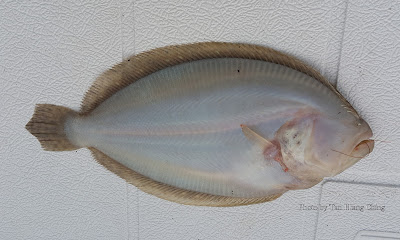