Kissing gourami is found in freshwater streams, lakes, and ponds especially in slow-moving water with thick vegetation area. It is omnivorous feeding on benthic algae, zooplankton and aquatic insects near the water surface. It has the habit of sucking their thick lips and kissing other fishes.

There is only one genus with one species worldwide. 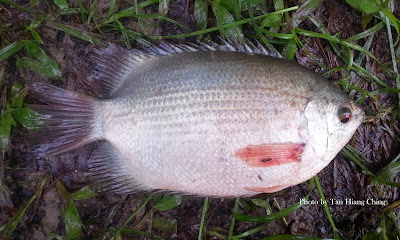