Swamp eels are primarily freshwater fish with some species found in brackish water. They are capable of surviving short periods out of water. Most of them are bottom burrowers or cave dwellers. They are mostly nocturnal predators that eat a variety of animals including crayfish, shrimp, worms, frogs, tadpoles, and other fishes.

There are 4 genera and 23 species worldwide. 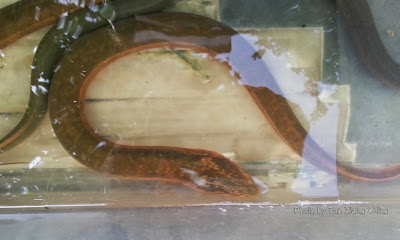 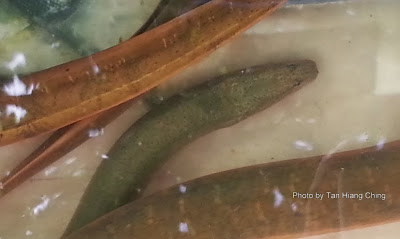 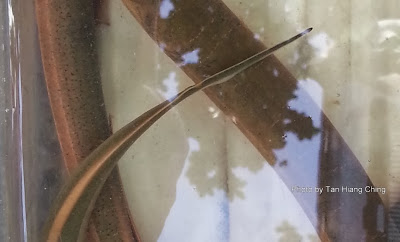